Belgium risks exclusion from the 5G revolution if it cannot work out its internal governmental struggles over the distribution of the auction pro... 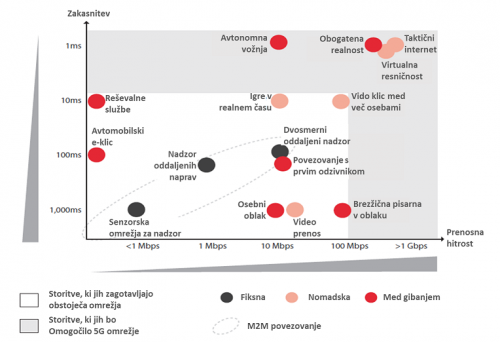 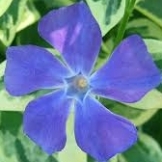 She was never shot she did not commit suicide you should be charged!!!!! 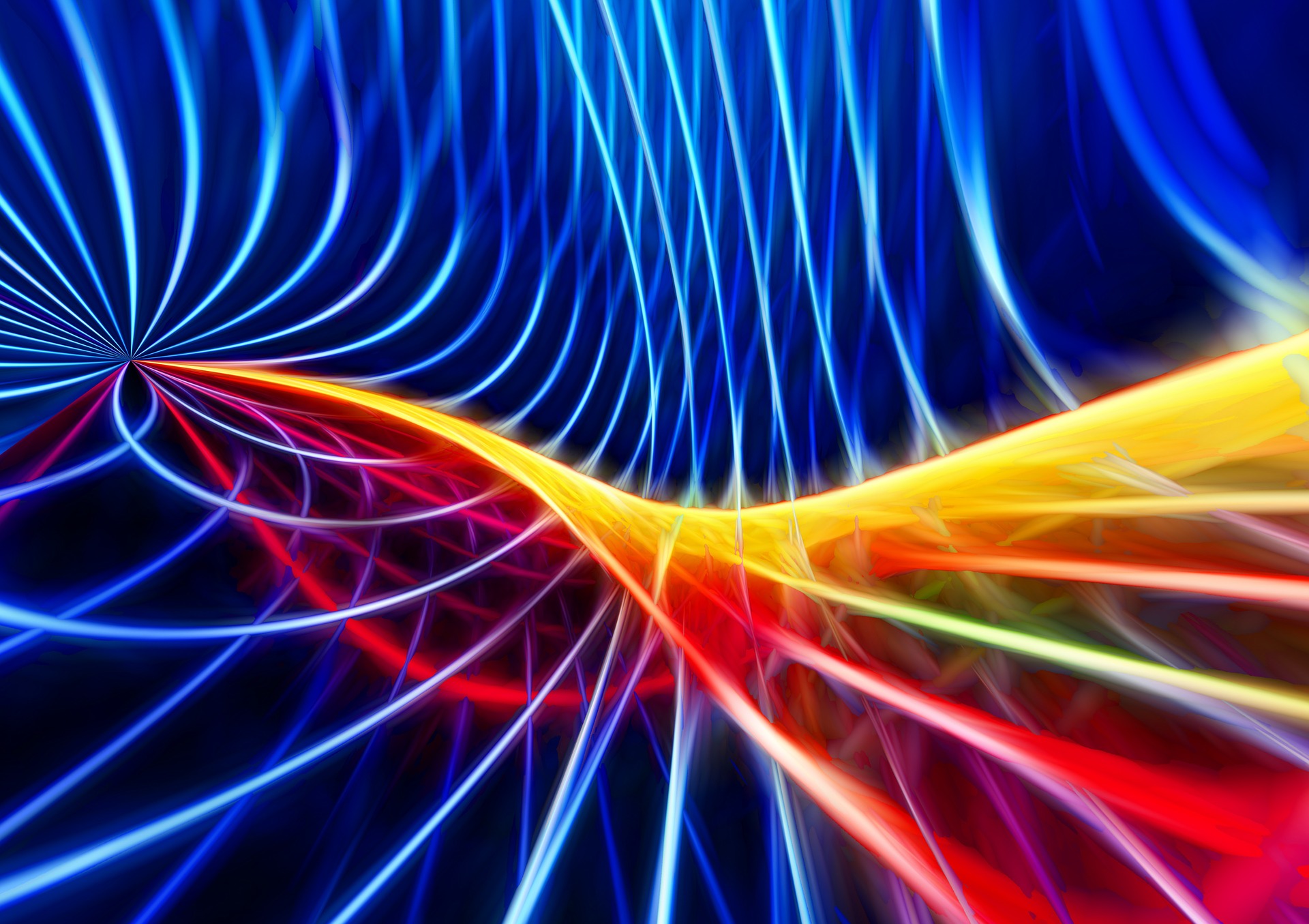 Letter to the FCC from Dr. Yael Stein MD of the Hadassah Medical Center, Jerusalem, Israel in Opposition to 5G Spectrum
#125

• RF-EMF exposure is rising and health effects of are still under investigation.

• Both oncologic and non-cancerous chronic effects have been suggested.

• 5G networks could have health effects and will use MMW, still scarcely explored.

• Underrating the problem could lead to a further rise in noncommunicable diseases.

5G radiation health risks have been hyped, but Dr Karl explains why you don't need to worry

The 5G mobile network is coming, and some people are worried — but Dr Karl says there's no cause for concern.
#123

Inflammation (caused by excess histamine in the blood), oxidative stress, autoimmune responses, reduced blood flow to the region of the thalamus, pathologic leakage of the blood-brain barrier, and a deficit in melatonin metabolic availability have all been observed.

There is evidence that existing and new frequencies of microwave radiation are associated with cancer, heart disease, neurological dysfunction, immune system suppression, cataracts of the eyes, and sperm malformation. [12, 13]
5G Microwaves have Harmful Biological Effects

In her testimony before the California legislature, Dr. Ann Lee, M.D., indicated that there are 20,000 well established scientific studies on the bio-effects of radio frequency radiation.

She confirmed that microwave radiation such as that from the proposed 5G wireless facilities that would be deployed in California has been shown to cause neurological damage, cardiac dysfunction, reproductive harm, immune compromises, and cancer. [14]

Dr. Ronald Powell, Ph.D., expands upon these concerns. Dr. Powell received his doctorate in Applied Physics from Harvard University in 1975, and has worked for the National Science Foundation and the National Institute of Standards on energy policy research and R&D program evaluation.

He is uniquely qualified to interpret the junction between the physics of electromagnetic fields and the biological effects these fields produce. [15]

In a letter to the FCC, Dr. Ronald Powell stated:

It would greatly extend FCC’s current policy of the mandatory irradiation of the public without adequate prior study of the potential health impact and assurance of safety. It would irradiate everyone, including the most vulnerable to harm from radio frequency radiation: pregnant women, unborn children, young children, teenagers, men of reproductive age, the elderly, the disabled, and the chronically ill. [16]
boditevcvetju
#122

Belgium risks exclusion from the 5G revolution if it cannot work out its internal governmental struggles over the distribution of the auction pro...